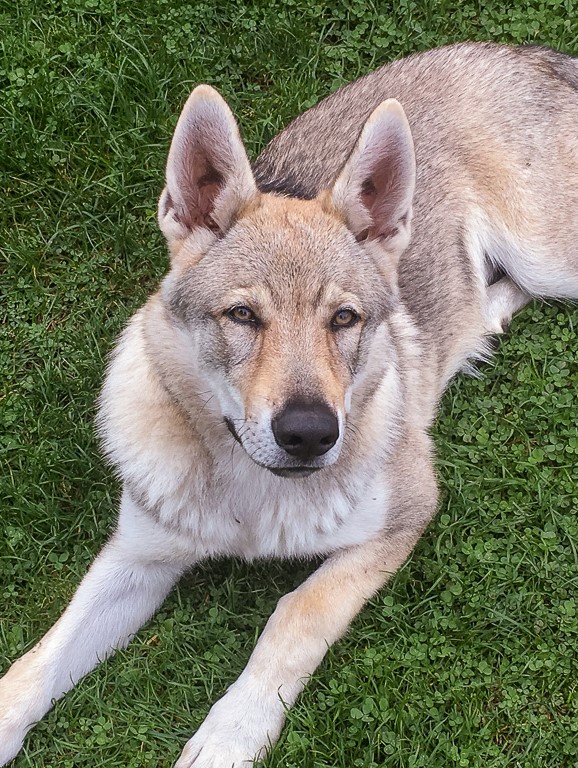 So, recall all those boring, pedantic, dorky and hectoring blog posts about the cost of money going up as inflation returns?

Sure ya do. They’re the ones nobody believed and dissed me for. Just like all the times I’ve gently reminded you to buy fresh trousers because later in 2021 you’ll be going back to work. Alas, nobody believes that either, or wants to.

But, too bad. Things you need to know for the rest of the year include:

(a) Mortgage rates may go down a little in a spring promo blitz, but by summer they’ll be on the path northward. Maybe sooner. Lock in.
(b) The suburban/hick real estate phenom has six months to live. Don’t be tricked.
(c) Thinking about selling your house? Do it now.
(d) Lots of employers are fed up. The WFH thing will end.
(e) Cities will revive, and DT condos along with them.
(f) Vaccines = recovery. As dosing the herd ramps up dramatically over the next six months, everything will change. More growth. Fewer depressing public health officials on TV. Stores, restaurants, clubs open. Get invested. Buy any dip. Eschew cash because stuff’s about to pop.

You can believe me, or doubt me. But there’s no mistaking what the bond market is convinced of…

That’ the five-year GoC bond return, and while it’s still under six-tenths of one percent, you can see what’s happening. This breakout from levels we’ve been at since last Spring has one message – the economy is about to reopen. The same is happening in the US, where 10-year Treasuries have pushed through a resistance level for a one-year high in terms of yields. This has been reinforced by the latest American retail numbers (sales up 5.3% when expectations were for a 1% rise). Plus, look at energy – oil’s at sixty bucks and all that climate-change snow in Texas has lit a fire under the whole sector.

JP Morgan says Biden’s rapid-vax plan will get the US economy fully open in 40 to 70 days. Wow. The Roaring Twenties talk has rekindled. In Canada we’re lagging on our rate of jabbing, but the expectations are similar. The bond pop, says mortgage broker/blogger Rob McLister, is “a signal that better economic times lie ahead. A sign that inflation should no longer be just an afterthought. A sign that the lowest fixed rates in Canadian history are in danger of vanishing.”

Bond yields are climbing because traders see the economy in a much better place in 2022, and because North American governments have deteriorating balance sheets and need to flood the market with their debt. Those who brush aside the inflationary aspect of that last point should note that after the next round of U.S. stimulus, 40% of all dollars in circulation will have been printed in just the last 12 months. Money supply still matters.

You bet it does. The Trudeau Libs are busy spending $350 billion we don’t have, pushing the national debt (mostly bonds) to $1 trillion. Meanwhile governments around the world have ponied up an historic $20 trillion to fight this slimy little pathogen and its variant spawn. This unprecedented amount of stimulus has helped inflate asset values (look at houses in Brampton, Bitcoin or shares in Tesla) and water down the value of currencies. This is why a Border Collie pup costs $2,500, plywood is a hundred bucks and there are 17 bids for every crap house that comes available.

Yes, all this has a word: inflation.

Mortgage rates, therefore, will not stay at current levels. Not a chance. Five-year money is currently in the 1.5% range and you can lock in for a whole decade at 2%. That is an insane opportunity, since Mr. Bond Market is forecasting an increase of at least 1% by the time a fiver coms up for renewal, and it could well be greater. If there’s a gush of financing activity in the next few months (people waking up to the fact they should grab a lower rate now as a once-in-a-gen chance) then demand will push rates higher, faster.

Elevated rates will also (a) push bond prices lower and (b) inflate preferred share values. So in the fixed-income portion of your 60/40 portfolio ensure you have a healthy whack of prefs (about half), as well as bonds that are higher-yielders than the federal variety (corporate and provincial). If you are among the privileged class with a DB pension and the ability to commute, be aware the lump sum value will fall as inflation pushes rates higher. Those who were in a position to take a commuted value in 2020 or (so far) in 2021 truly lucked out.

And what of houses?

When mortgage rates tick high, buyers tend to panic and rush into deals. Yeah – just what we need when we already have the tightest market in history with only 1.9 months of inventory nationally and an unprecedented 91% sales-to-new listings ratio. The second wave of the virus has helped convince owners not to become sellers, opening their homes to (yuck) strangers. But absurd, historic prices may change that. And in the long run, higher financing costs always have a chilling effect on prices and sales.

Well, that concludes another post nobody wanted to read. Don’t forget the new pants, though.

About the picture: “In the spirit of the blog,” writes BillyBob, “I thought I’d offer a pic of the family dog, Bren. He’s a 3-year-old Czechoslovakian Wolfdog,  a German shepherd/Carpathian grey wolf cross. Friendly, loyal, scarily intelligent, eyes that probe the soul. Visiting the homestead is a Calvin & Hobbes routine: bracing at the gate for 47kg of furry guided missile to joyfully launch a direct hit! Thank you for what you do. “