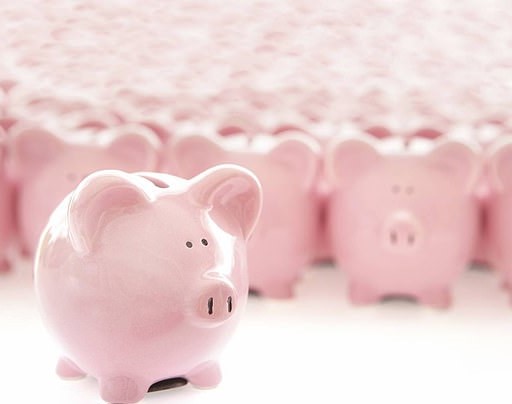 Years ago, when discussing insurance risk, Warren Buffett noted that the biggest earthquake in US history, which measured 8.7 on the Richter scale, didn’t occur at some tectonic fault line, rather it occurred in, of all places, New Madrid, Missouri. It was, in short, unforeseeable. Last year’s bear market, due to the completely unexpected occurrence of Covid, falls somewhere near the New Madrid earthquake on the probability spectrum.

Why am I talking New Madrid earthquakes? Because negative market events are rarely anticipated. And therefore an average investor’s decision to hold more cash is almost certainly not made prior to such events but, much more probably, made DURING the event itself. And if it’s made during the event then emotions enter strongly into the decision-making process.

The second problem is that average investors rarely raise modest amounts of cash during, figuratively speaking, market earthquakes. On the contrary, they overstep and end up holding far too much of it. Here it’s instructive to look at recent Federal Reserve data. In particular, US commercial bank deposits. In other words, the sideline cash being held by average folks.

Commercial bank deposit levels almost always increase over time simply as a function of a gradually expanding economy and inflation. But during the Covid crisis, deposits have expanded dramatically. In 2019, for example, deposit levels grew by less than 6%. But in 2020, deposit levels ballooned by 22% and they continue to rise well above-trend:

Deposits, all US commercial banks

The third problem with holding cash is that investors now have to be correct with their re-entry point back into the market. In others words, investors have to be right twice—the correct exit AND the correct re-entry point. Needless to say, average investors usually do a poor job of both. Throughout the Covid crisis, this has certainly been the case. Here’s what it looks like when those commercial bank deposits, which continue to rise, are plotted against the S&P 500, which continues to soar to record levels:

US commercial bank deposits (red line, RHS) vs S&P 500 (blue line, LHS): cash is being held on the sidelines at the incorrect time

Now, admittedly, a great deal of these increased commercial bank deposits are a function of more money supply. In other words, stimulus from the US government and the Fed. But nevertheless, it’s a telling comment on average investor behaviour that more funds are being held in bank accounts earning almost nothing while capital markets skyrocket.

The Dalbar report comes out annually with the latest version set to be released March 31, 2021. Gazing at the charts above, I can only imagine how terrible the 2020 performances are going to be for average investors.

So, your options? Either start putting your cash to work now or head down to Missouri and wait for the next earthquake.