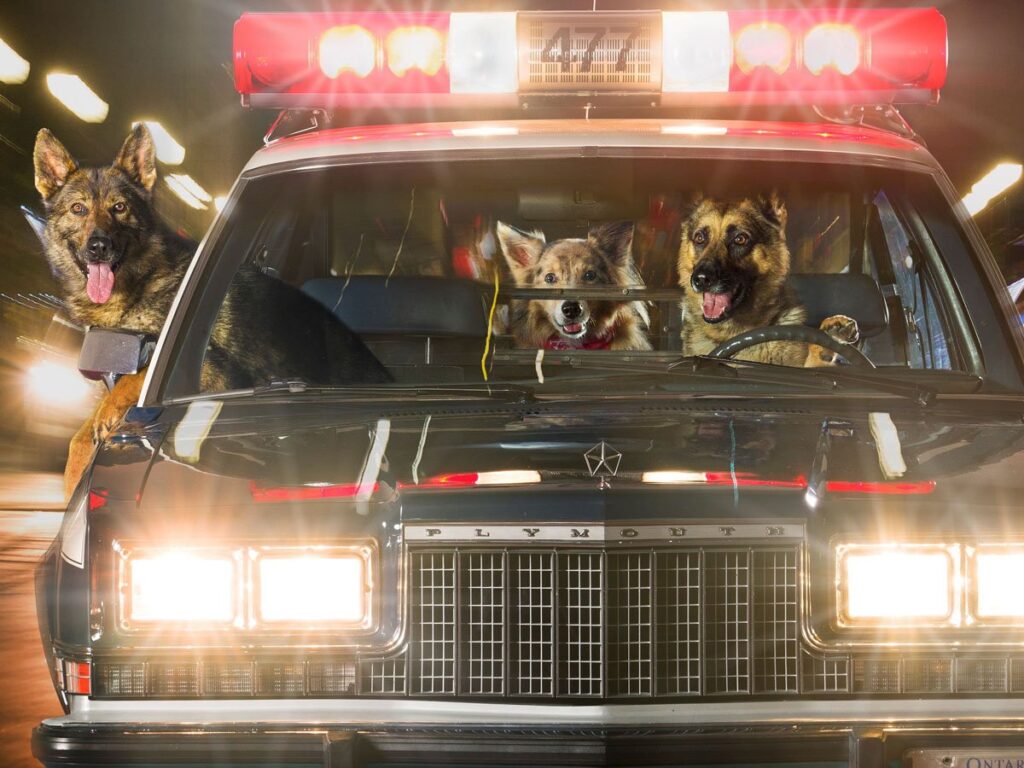 Just a few days remain to contribute to your retirement plan in order to deduct it from the 2020 tax bill. Wow. Up to $27,230, plus any amount missed in the past. And money’s not required, of course. Assets already owned can be shifted over and counted as a contribution. (Watch for tax that might be triggered.) Or you can borrow the cash from the bank or CU and use the refund to pay down the loan. It’s an easy way to buck up net worth.

But, wait. We have a problem.

The slimy little pathogen has hugely increased personal savings (thanks to Trudeau Covid cash and WFH), but it’s also dashed confidence. RRSP contributions, says a new bank survey, will be far lower this year – meaning a lot of people will pay more tax. And here’s all the evidence you need that most people have never (and will never) read this pathetic blog: half the nation has no idea what can go into an RRSP (like exchange-traded funds). When it comes to women, only 40% get it.

Yup. Our enemy is financial illiteracy. It’s why most people are perfectly okay over-paying for a house with 20x leverage using a loan with a 100% chance of resetting at a higher rate, but they have no liquid assets. Or not enough for the future. It’s weird, cultural, dangerous and apparently sexist.

You have seven more sleeps to fix this. Given what Chrystia the Impaler is likely to do in her maiden budget next month (or soon thereafter) tax avoidance is a big deal. And maxing your RRSP is one of the best strategies possible since it allows tax to be shifted, and reduced. So do it.

Now, there’s also another method of revenge. That’s the tax-free account. And blog dog Nick just had a TFSA epiphany…

A non-financial world friend of mine said his accountant let him know about a loophole in the rules. The idea is that if you hit a grand slam in your TFSA, withdraw the profits, you have then just created new contribution room for yourself over and above the annual contribution limits. Example: I contribute $10k today. Somehow it becomes $100k by December. I then withdraw all of it before the calendar turns over to 2022, and then on Jan 1 I’ve created $100k of contribution room, plus the new annual contribution amount. Sounds too good to be true, right? But it seems like this might actually be allowed.

Being someone who has worked in the industry for years, I feel like I would have known if this was possible. I just assumed any added-back contribution room from withdrawals would be equal to whatever your lifetime contribution amount is, plus any new annual amounts. I never thought you’d be able to “earn” more room because you did extraordinarily well in the markets. Hoping you can clear this up in your classic Garth way in a future blog post.

Oh, Nick. You’re so cute and naïve. This is why the TFSA is the gift that just keeps on giving.

Your pal is correct. In theory there’s no limit to the amount that can be put into a tax-free account. Yes, the annual contribution limits are carved in stone – so everybody in 2021, for example, gets to dump six grand into their plan (though most will not). But assets which have been sitting in a TFSA and grown in value can be removed, opening up new contribution room. That is not a taxable event, so the TFSA did its job in allowing that expansion and ensuring you get to keep 100% of it.

(Of course assets that lose value in a TFSA drag you down. And the losses are not deductible from gains, as in a non-registered account. So stop reading r/wallstreetbets.)

Here’s exactly what the CRA allows you to put into the tax-free account: (a) the annual contribution room created automatically each January 1st, plus (b) any unused room from previous years, plus (c) an amount equal to whatever was taken out of the TFSA in the past. Thus there’s no upper limit to what a TFSA can hold. If you’re a genius at growing assets inside the plan, they can be removed, used to buy a Porsche or a golden retriever, then the tax-free account room filled up with new cash.

Also recall that when you retire a fat TFSA stuffed with growthy things can provide steady cash flow which will not be reported to the CRA. No impact on government pogey like CPP, GIS or OAS. This is in stark contrast to the RRSP (which must eventually become a RRIF), since every dollar flowing from there is added to annual taxable income. Sadly that could push your marginal rate higher.

Fill your RRSP this week. Find the room on your NOA. Use the refund for the TFSA. Buy growth ETFs. No GICs. No HISAs. No advice from [email protected] And do it PDQ.

About the picture: Ranger, Grim, Chase, and Tracker were stars of last year’s K9 squad calendar, created by the Waterloo Police Service. Notable fund-raising dog-cop calendars are put out by several forces now, including the OPP in Ontario, Winnipeg and the granddaddy of canine beefcake publishers, the Vancouver Police.